Interview with Cully Mack – Author of A Voice That Thunders

Lloyd Alexander once said, “Fantasy is hardly an escape from reality. It’s a way of understanding it.” Book Loot believes in every single word in that quote. Fantasy is more than just concepts and ideas. It’s a living spirit that pulls us to the horizon and beyond, a door that opens to an infinite number of worlds.

Today, Book Loot is excited to talk to an author who continues to feed the universe of fantasy with epic worlds and fantastic characters that you will never have enough of. Her series A Voice That Thunders is a testament to her craft.

Cully Mack is the creator of a world filled with giants and mythical creatures, and we are excited for the chance to ask her our own questions. 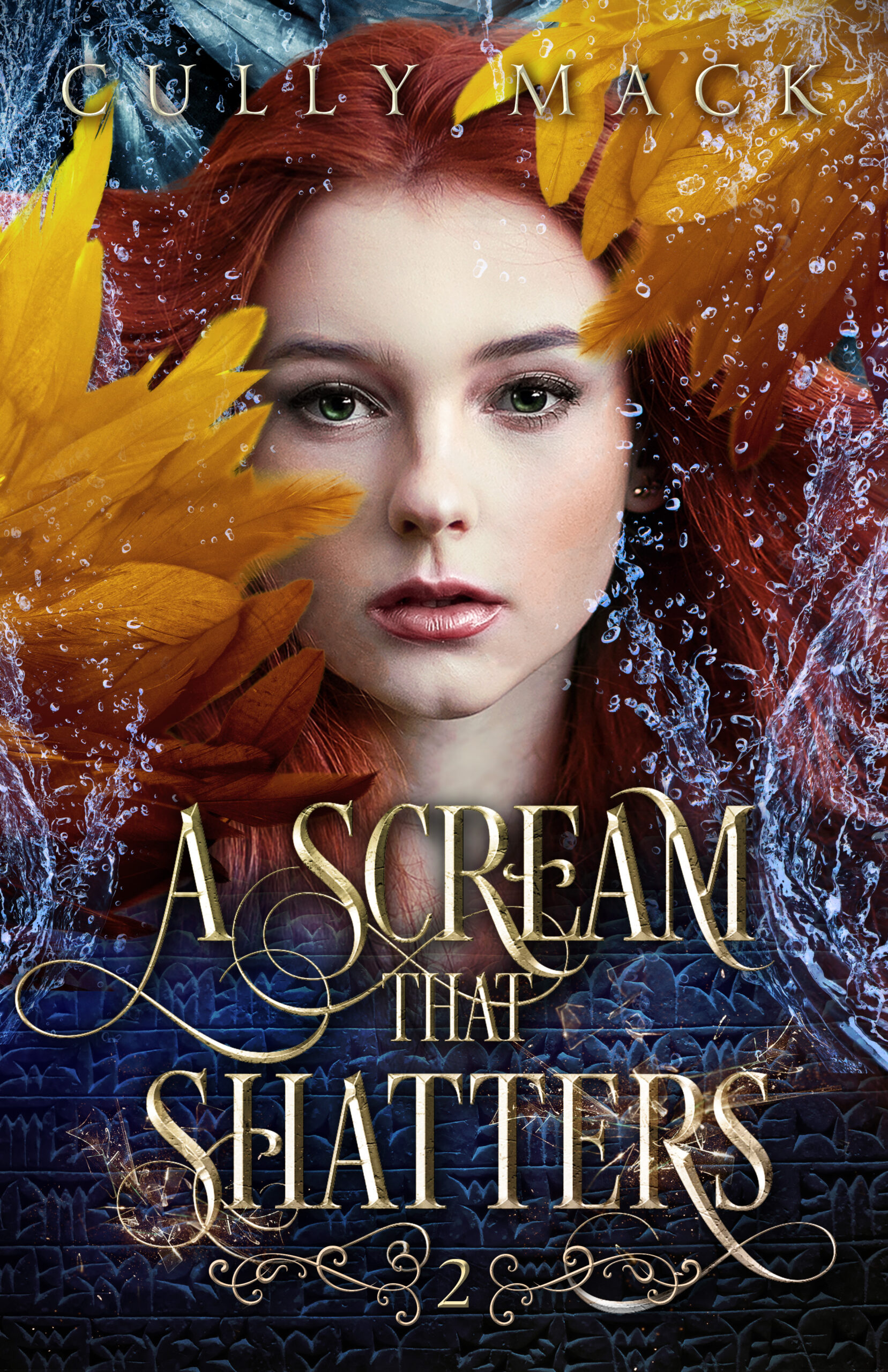 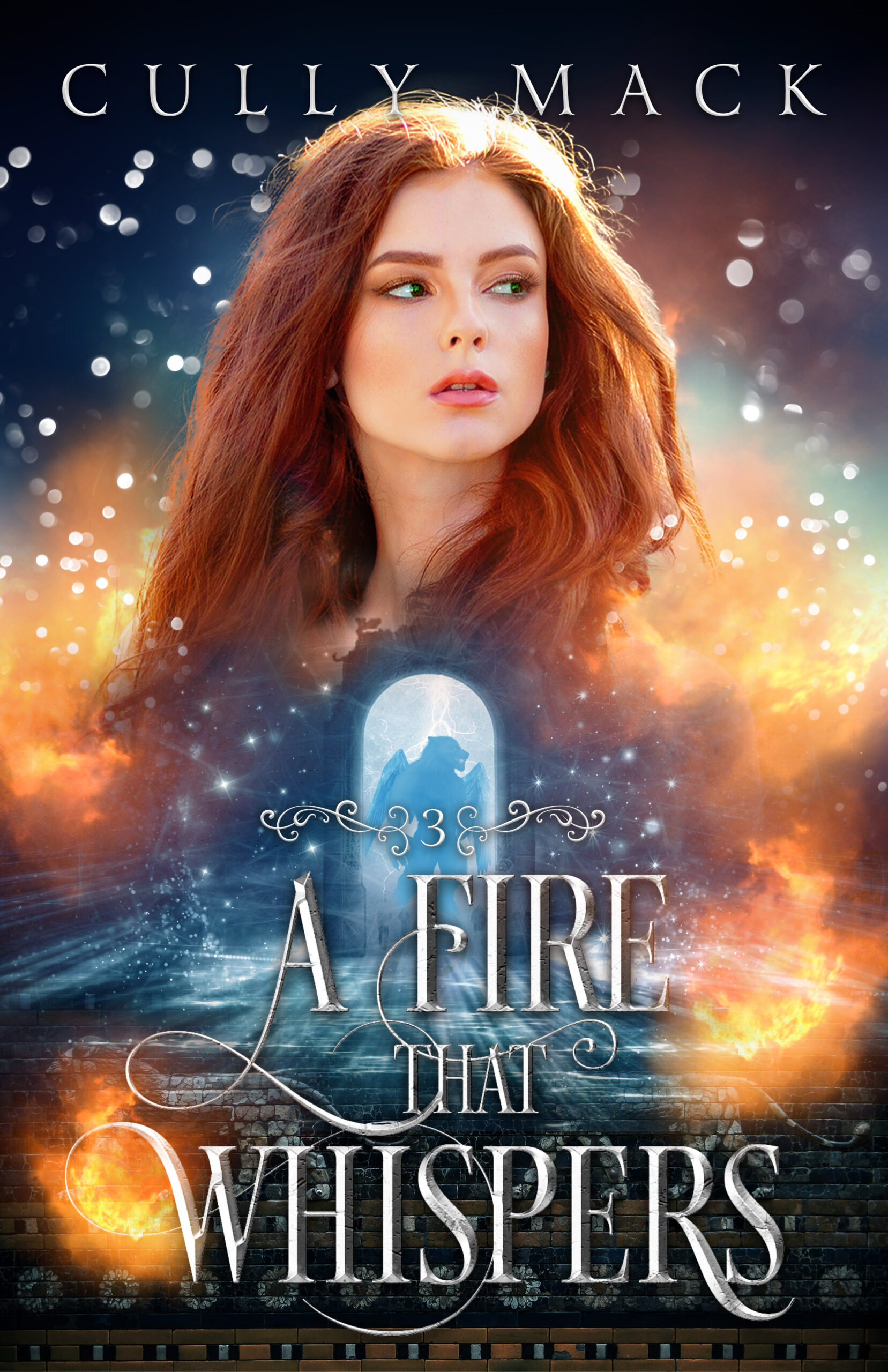 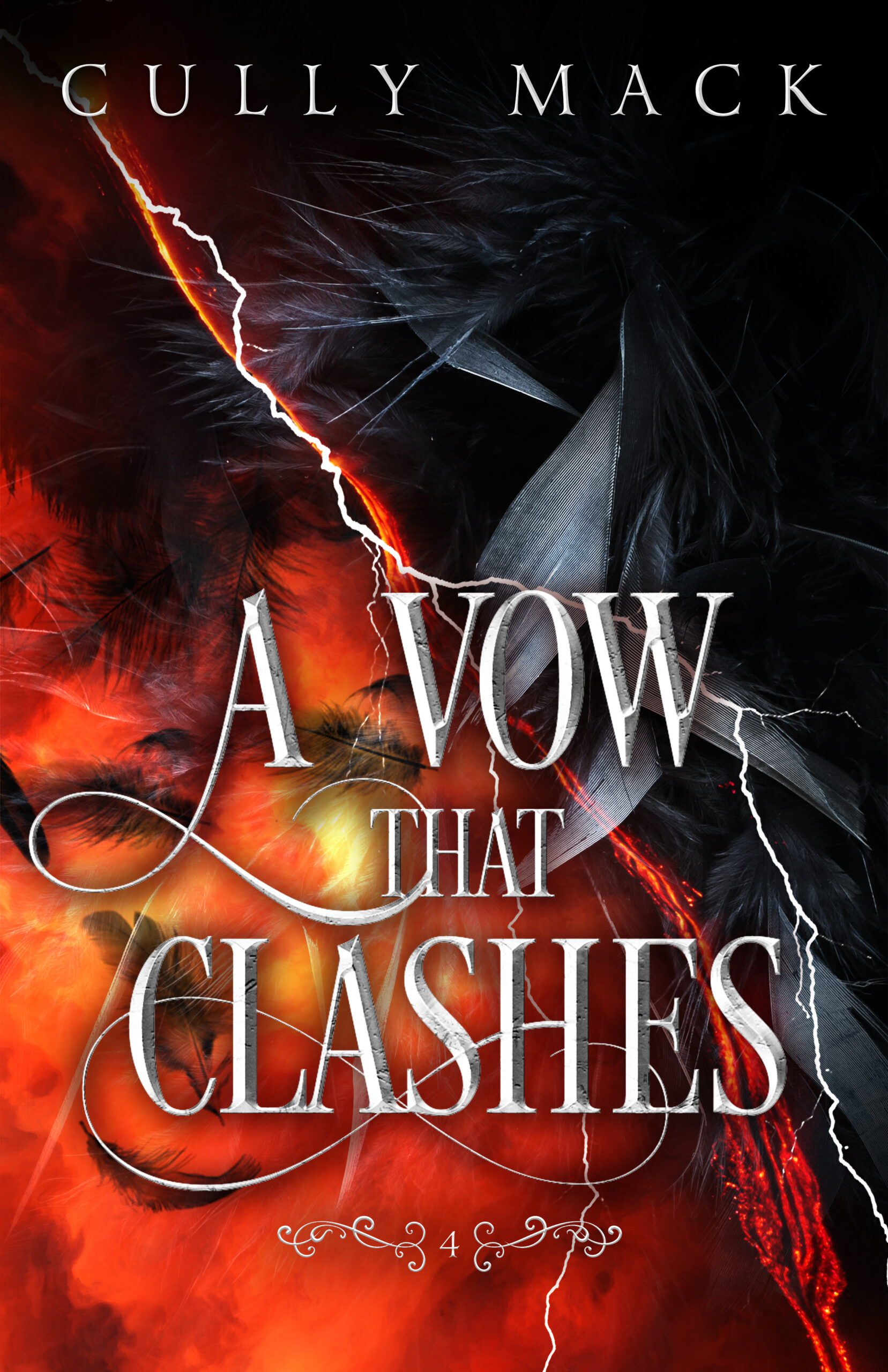 Our Interview with Cully Mack

We would like to thank you very much for answering our questions and can’t wait to read more of your stories.

Click here to purchase A Voice That Thunders (Available at 0.99$ until the 22nd of June) 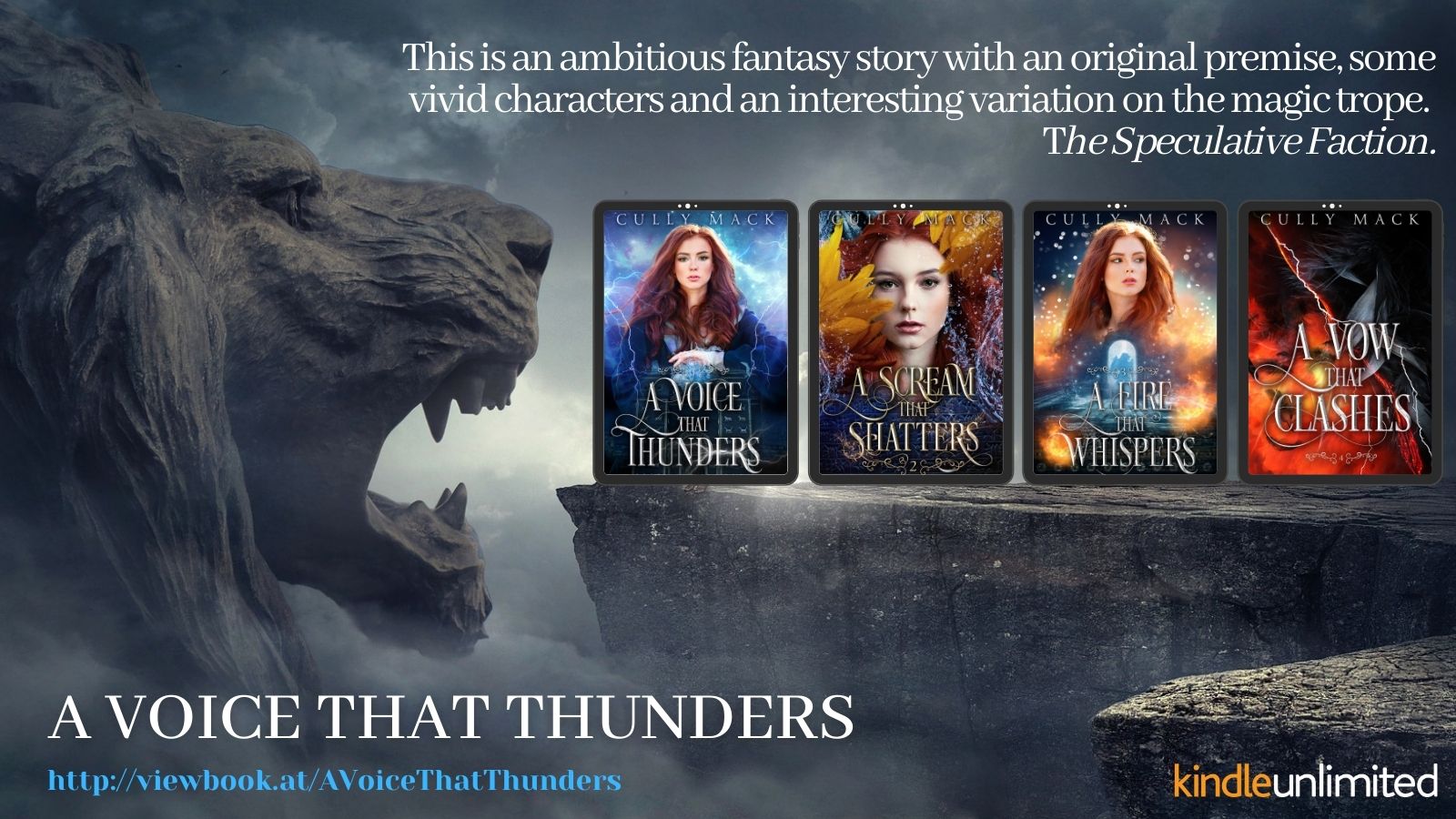 She resides in England with Leo her loyal four-legged companion who knows more about Gabe, Mirah, (and the rest of the characters mingling in Cully’s head) than any dog should.

For Cully’s updates check out her Facebook page:
https://www.facebook.com/CullyMack/