Interview with Frantz Charles – Author of The GCP

Writing Science Fictions is an art of the mind, heart, and soul, for its creators must commit their every atom to the stories they tell, give every breath to the characters they birth, and construct worlds that rhyme with their heartbeats, and for this article, Book Loot interviews an artist that belongs to said category.

Frantz Charles is a storyteller who dibbed his hands in the pool of imagination while his fingers were still young and soft. He began creating worlds, crafting universes, and dialing the knobs of words to a tune only he could hear.

We are excited to welcome Charles at our website and happy he agreed to answer some of our questions. 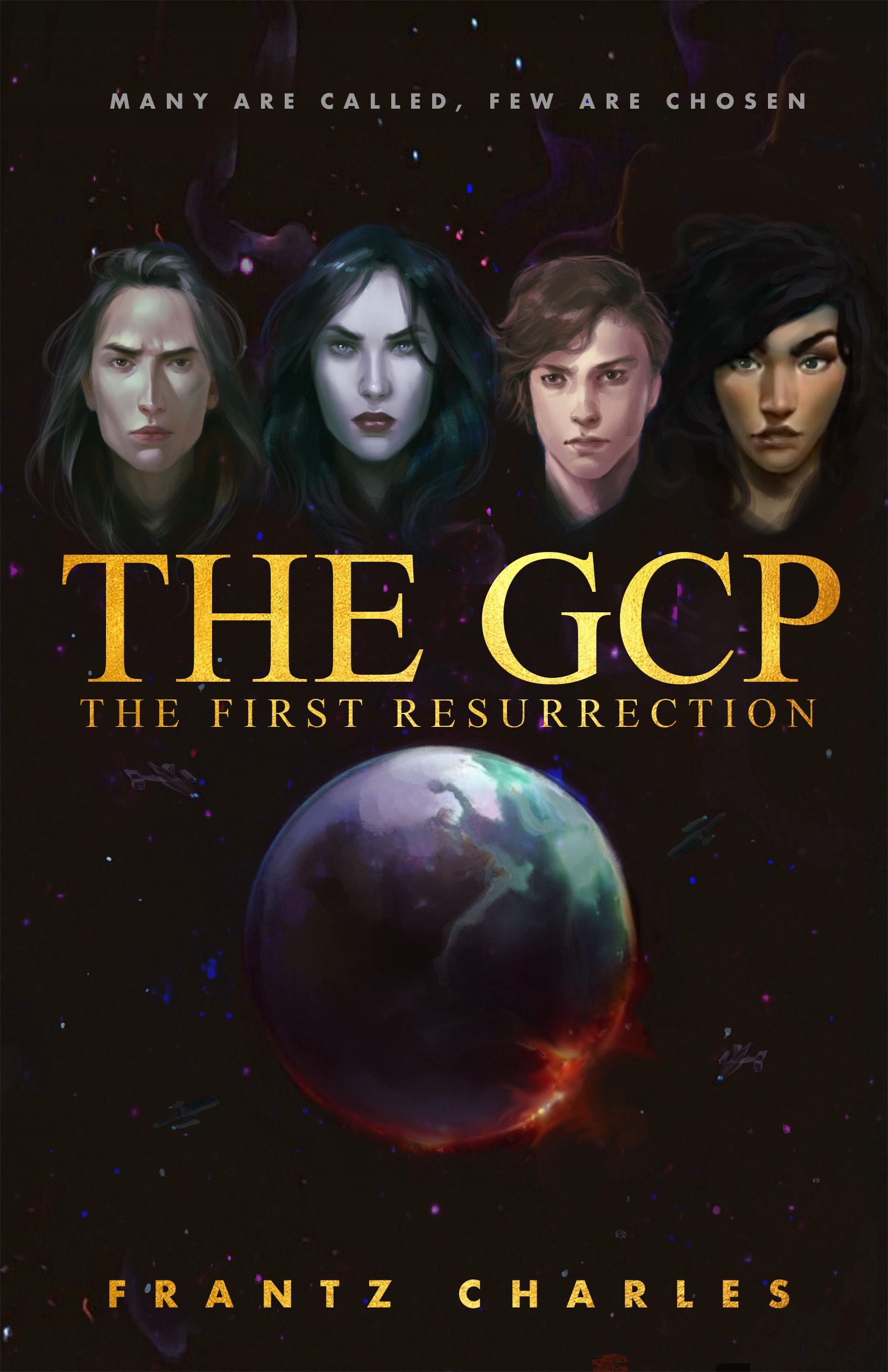 Our Interview with Frantz Charles

Of course, My name is Frantz Charles and I’m a passionate author. I love the gym and love creating new things and sharing it with the world. I love filmmaking and TV production. I love to think outside the box and with every story I tell is a lesson to help the reader. I’m a businessman being the CEO of godly Visionz and a mentor, teaching and helping young men.

That’s a good question! It started with me doing my sister’s homework and it was a poetry assignment that she wanted me to do. I wrote the poem and I fell in love with my work. I never knew the power of writing. Everything I wrote down I fell in love with. Later, I did a summer program at NJIT when I was 13 in New Jersey and I wrote my first story. It was supposed to be a short story, but it was longer than I expected but I had to cut it short. My teacher loved it and said she sees it being a longer story and loved what I wrote. My teacher’s comment is what made me take a chance on writing stories. Once I started I never stopped.

The First story I ever wrote was about these brothers who had superpowers. They had to battle their father who was evil, and it was a hard decision for them to do and not an easy task. I was about 12 or 13 years old. I never wrote before so writing this I didn’t know I would love it.

The spiritual world. What if there was a big fight happening in the spiritual realm we didn’t know? What if there’s life outside of Earth on other planets? So, me being curious only sparked ideas for a story.

The GCP is a secret organization where selected humans and a species known as Guardians work together to defend the most powerful items against the gods who’re from another universe. The south universe holds planets of different gods like gods from Planet Genesis, the center of the universe. Then there’s Planet Zayga which is another planet in the south universe ruled by Ominous, a Zaygian god.  There are 7 different types of Guardians who habit in 7 different planets based on their race. There’s Planet Elyza which holds Elyzian Guardians who’re warriors and aid humans closely protecting them from the gods. They have bright blue eyes. Althea, another planet holds Special Guardians who’re known to be healers and have pink colored eyes. Planet Catori hold Guardians known as Catorians to be the enforcers in every type of Guardians with gray eyes and they’re spiritual beings unlike the others. Planet Hadi holds Hadimite Guardians who have orange eyes who can be spiritual beings and have flesh. They oversee all operations and are known to be wise amongst every Guardian. Planet Eva are outcast Guardians known to have green eyes, Planet Airini which are purple eyed Guardians who’re humble and the peacemakers amongst the Guardians. And lastly, Planet Haba are Habaranian Guardians who are soldiers amongst the Guardians species and protect the North universe from outside universal threat.

5 books I set for The GCP series. I planned every book already and started working on book 2 and the prequel.

We would like to thank Charles for taking the time to answer our questions so our readers can discover more amazing authors.

Click here to Buy the GCP – The First Resurrection 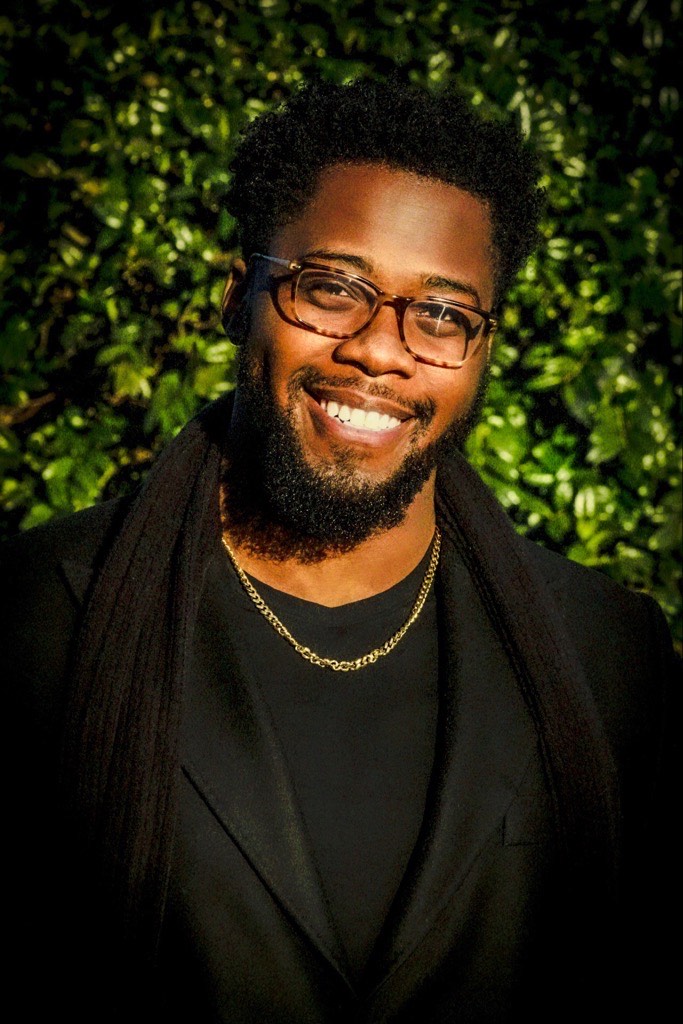 Frantz Charles has been writing and telling stories since they were a young child. Perhaps it was inevitable that they would call grappling with words and language a career—and loving every moment. They are privileged to share their work with a large and welcoming audience